This is a worthy movie that should be played in local cinemas. It is slated to be released on 20th March 2009, which is yesterday. However, it is only in Japan and thus far, Hong Kong and maybe in selected countries. Singapore has no release date for this movie. I am waiting for the DVD release, or a torrent of the DVDRip. Watch the trailer.

Thanks to Linny for highlighting this movie in a plurk. It is similar to Step Up. However, it is based on the manga with the same title. Linny had this checked out too! FireAngel had the MV for the soundtrack sourced out. 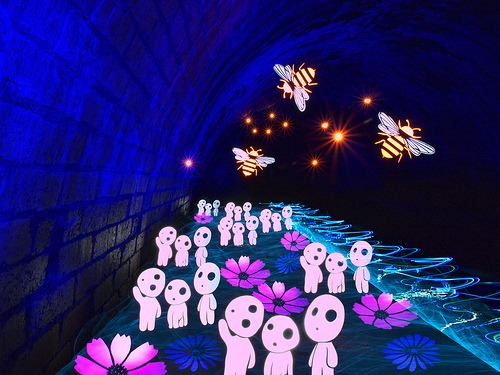 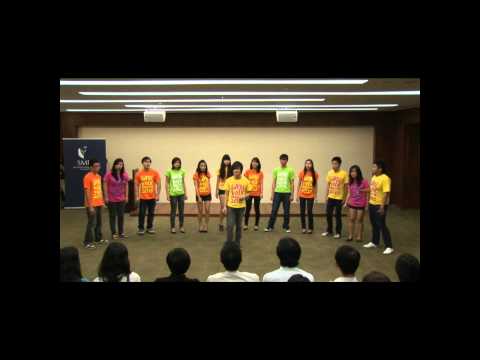 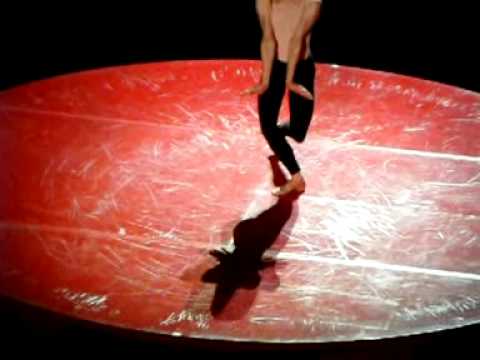