Of: Releasing funds from dormant accounts for charitable uses

Reading the article on CNA’s website, I would say it is just poor reporting:

Nominated Member of Parliament Laurence Lien on Monday (July 7) suggested to the Finance Ministry and the Monetary Authority of Singapore (MAS) to consider releasing the funds in dormant accounts for charitable uses, in order to better make use of funds that have remained untouched for 15 years or so.

Mr Lien brought up the example of the United Kingdom, which introduced such an Act to much success over the last six years.

The report didn’t provide information on the Act that UK introduced. What makes it popular? No way a person in his right mind would give up his money, even if the account is dormant!

So apparently, there are provisions in the Dormant Bank and Building Society Accounts Act 2008 that UK introduced that allow people to claim back their money in full, even after the money has been transferred out from their accounts. The claim would be done against the central fund rather than the banks.

A quick search on the Internet found multiple UK banks and associations with help pages to assist people in claiming back money from their accounts. Also, the banks trace for the account holders before declaring the account dormant and transfer the money for charitable uses.

One way to look at the Act is that the government wants the cash to be back in the economy in one way or another, rather than sitting there dormant in the banks. By declaring to the public that they (the government) will seize the cash if they don’t spend it, they are providing the public a motivation to look for their dormant cash and hopefully the public will spend them.

What Laurence Lien did was suggesting the local government to emulate UK. Yes, some of the dormant accounts may be retirement accounts that people choose not to touch. However, in that scenario, citizens would respond to  the tracing efforts of the banks (if any) and make sure the account is active. Re-activating a suspended account would take time, and if they do so then, it may be too late for their purposes. Also, it will be more comforting to the government if they know that the dormant money in these accounts will be eventually cycled through the economy.

Now, only if the reporter would take 20 minutes of his time, do a brief research into the Act and do a brief write-up on it. 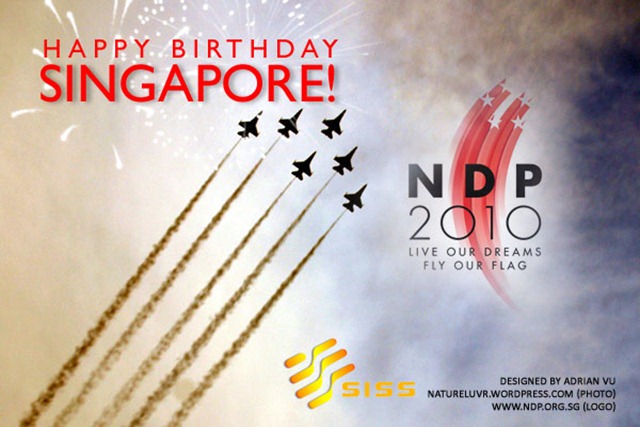 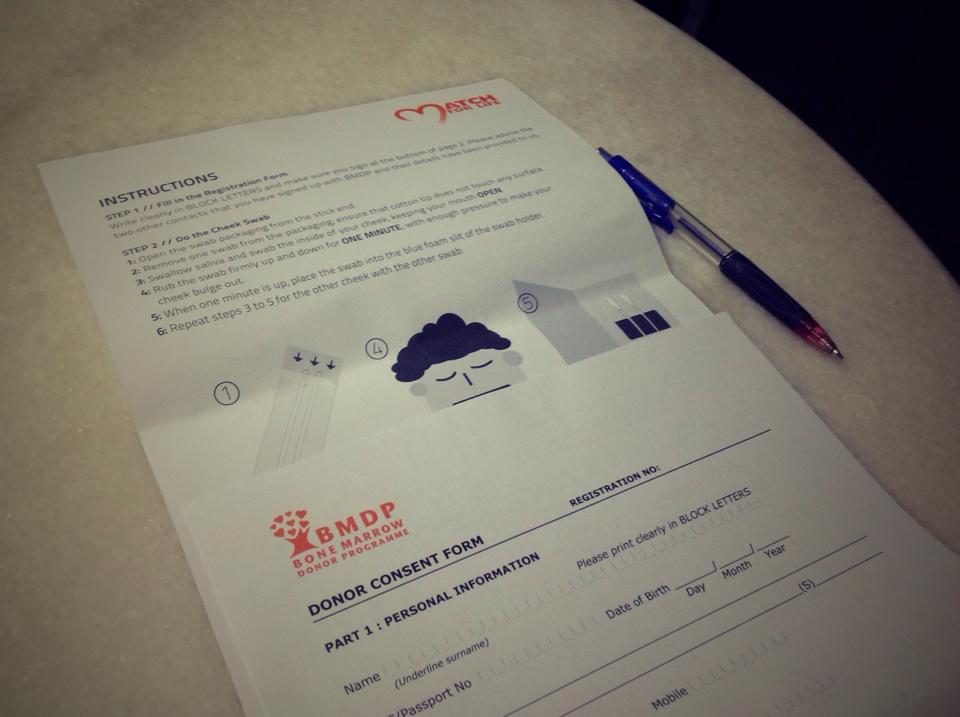