It was past 12.30am when I reached home from a quick TF2 session with the guys at Hackerspace. I wanted to prepare for a quick shower before heading straight to the bed. Then my dad woke up from his slumber (I made a bit too much noise, it seemed) and told me that my parcel was here. Strangely, I wasn’t that concerned during the delivery from Hong Kong to Singapore. Not anymore, after 4 prior deliveries. 5 seems to be the magic number.

Anyway, I ordered the USB connector for my Samsung Galaxy S2 from Amazon. When I came back from Europe, I went for a stayover at a chalet in Sentosa with my beloved SAAT exco team. Little did I know that the phone touched some water leaked from nowhere. Since then, it had been giving me charging issues.

The phone is already out of warranty. And it does not make sense for me to send it in to service that one small part, which cost me only approximately 15 SGD. Servicing it by Samsung would have set me back by at least $100 (just for the consultation). 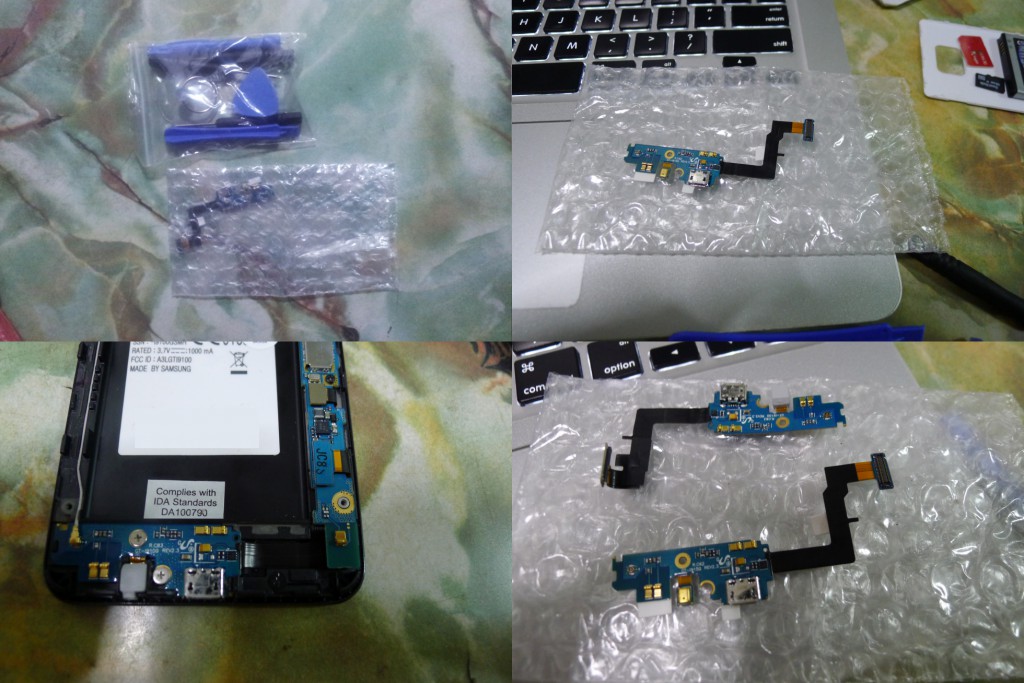 I had search for repair videos on YouTube before. The video is a continuous shot of 20 minutes of step by step strip down and replacement of the part. However, at the inexperienced hands of mine, I took an hour and half to complete all the steps. Rebooted the phone and everything seems fine. I am no electronics guy and have no idea on testing if the replaced part is working as intended, charging the phone as per normal. I will just have to wait and see. In the meantime, I am also sourcing for ROM to replace as well. Hmm…

Update: After charging a bit, I checked the chart on the battery usage and found that the charging of the phone has significantly improved. The chart below shows two upward lines. The first was before changing the board; the second, after changing the board. Allizwell. 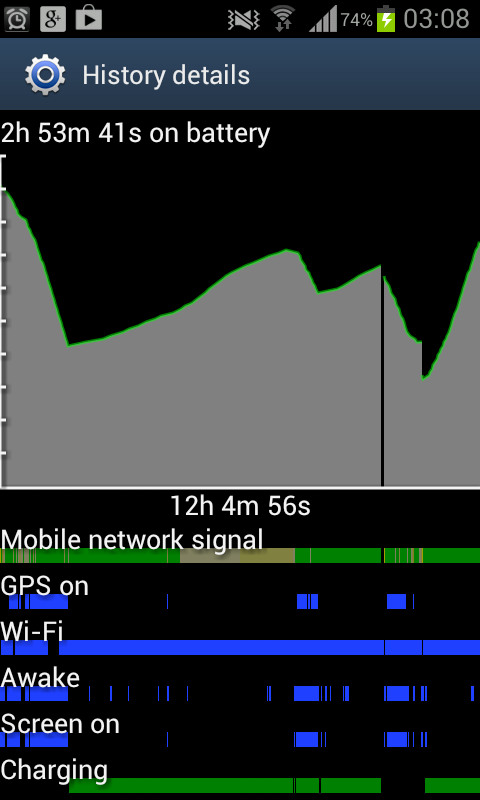 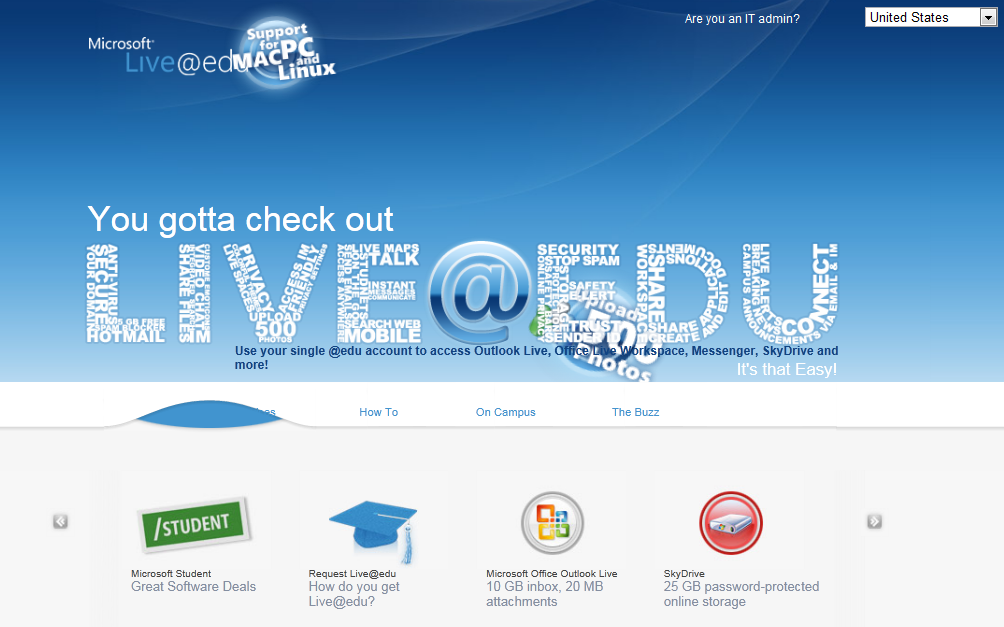