SINGAPORE – May 5, 2014 – Linksys® today announced that it has started shipping the new WRT1900AC Dual Band Gigabit Wi-Fi Router. The new WRT is the first consumer grade Wi-Fi router to feature four external antennas for optimal wireless coverage throughout the home and has been certified for the new 802.11ac Wi-Fi standard, which delivers best-in-class performance and includes intelligent technologies such as beamforming to further improve range and stability of the wireless signal. The new router is equipped with powerful hardware such as a dual-core 1.2 GHz processor, 128MB flash memory, eSATA and USB ports, encased in a classic design inspired by the iconic WRT54G Wi-Fi router introduced 11 years ago and ships with Linksys Smart Wi-Fi set-up and management tools. In addition, Linksys has also been collaborating with open source developers to bring open source alternative firmware to markets in the coming weeks.

“The WRT is a cornerstone in the history of Wi-Fi and synonymous for many people in going wireless at home since it was their first wireless router. Since the introduction of the original WRT, we have sold more than 50 million units worldwide and are still selling it very successfully even with wireless technology advancing rapidly,” said Mike Chen, vice president of Product Management at Linksys. “The WRT has a cult status for many because of the open source aspect that made it so immensely popular. Our aim is to provide a robust and high performing hardware and software platform for open community developers to customize their WRT1900AC the way that they see fit.  Linksys will continue to work with the open source community and our chipset partners to ensure the developers have the necessary tools to do so.”

Over the past few months, Linksys and open source developers have been collaborating closely to ensure open source readiness and continued development for the new WRT.  At present, an SDK and two pre-built firmware images based on Attitude Adjustment and Barrier Breaker releases of OpenWRT are posted at this Github repository. This release allows users to run OpenWRT firmware on the WRT1900AC router.  Linksys will continue to collaborate with OpenWRT to further develop open source capabilities for the WRT1900AC.

Additional features have been added to the new WRT router in the development process since its initial announcement at CES 2014. Aside from its extremely powerful router functionality, the new WRT now can be configured as a range extender or wireless bridge. Software features have also been added, including support for the No-IP dynamic DNS service. Linksys is also planning to add Wi-Fi Scheduling and an OpenVPN-based VPN server to the WRT in a future firmware update to enable users to establish a secure remote connection to the router from anywhere in the world.

Like other 802.11ac routers, data is transmitted to wireless clients by the WRT using three spatial streams. Unlike other 802.11ac routers the new WRT is equipped with four adjustable and removable antennas. The router automatically selects and utilizes the best three out of the four antennas to transmit and receive data to connected devices, depending on their location in the home. This antenna diversity technology helps provide greater range and coverage compared to more traditional three-antenna devices, so all connected devices can achieve the best performance wherever they are located.

Linksys Smart Wi-Fi is a setup and management software tool that gives users access to their connected devices from a browser or mobile app so they can easily manage their home network. Users can access their home network from anywhere from a browser on a PC or app on their iOS or Android smartphone or tablet to check the connection status of their devices, provide guest access to visitors or prevent kids from accessing social networks.

With the launch of the new WRT, Linksys has added a new Smart Wi-Fi tool called Network Map in the browser interface of Linksys Smart Wi-Fi. Network Map is a visual representation of the home network displaying the router and its connected devices. The tool enables users to see what devices are using the most bandwidth, how strong the signal is to a device or to which wireless band it is connected. Network Map provides a more intuitive and graphical approach to monitor and manage a home network.

The Linksys WRT1900AC Dual Band Gigabit Wi-Fi Router will be exclusively available at all Challenger outlets from 22 May 2014 to 22 June 2014, at a MSRP of S$399, including GST. It will be available at all other leading IT stores islandwide from 23 June 2014 onwards.

In Singapore, units will also feature support for all major fiber Internet Service Providers, with the inclusion of pre-configured VLAN IDs.

The Linksys brand has pioneered wireless connectivity since its inception in 1988 with its leading innovation and engineering strategies, and best-in-class technology, design, and customer service. Linksys enables a connected lifestyle for people at home, at work and on the move, and with its award-winning products, simplifies home control, entertainment, security and Internet access through innovative features and a growing application and partner ecosystem. For more information, visit linksys.com, like us on Facebook, follow us on Twitter or watch us on YouTube. 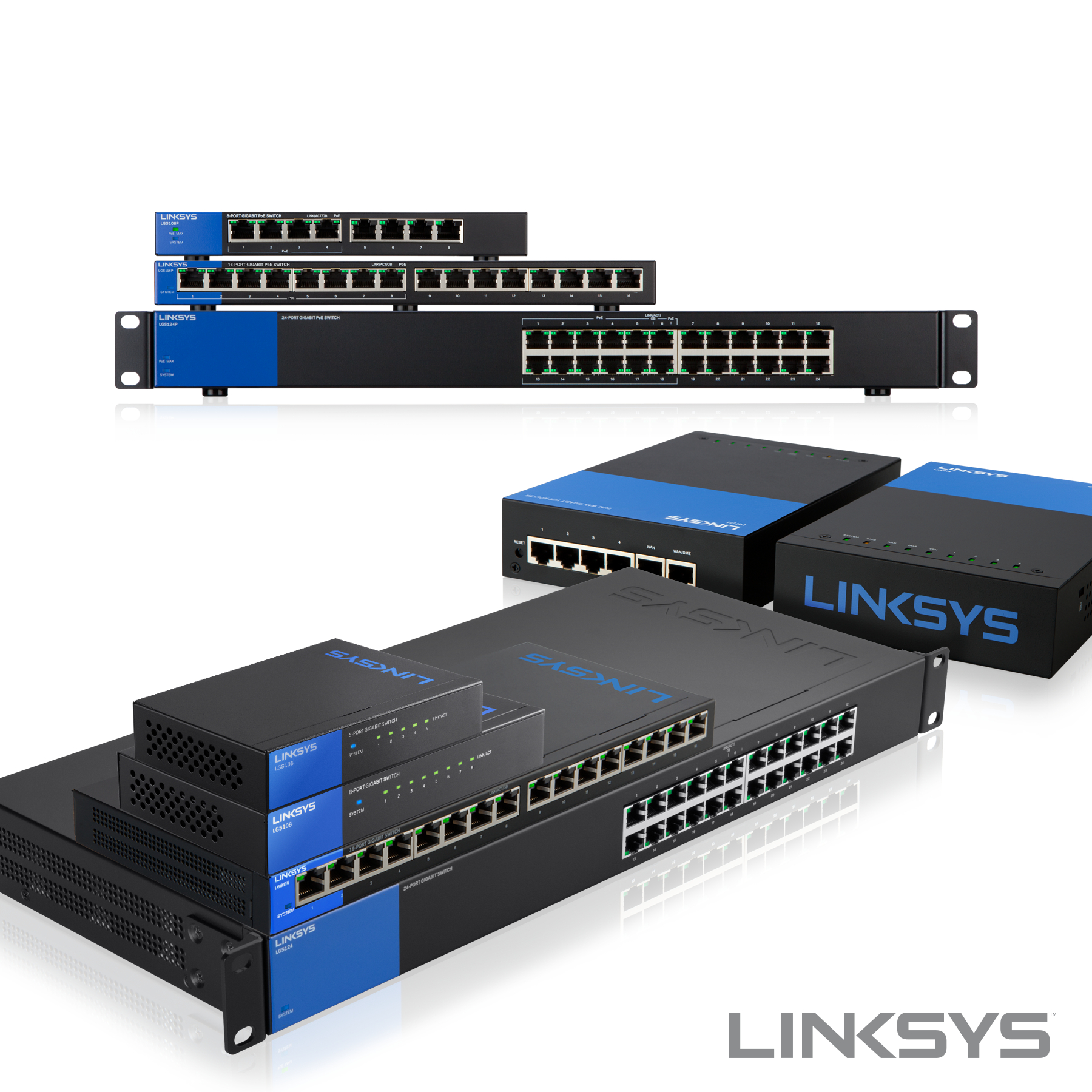