On Tuesday, I was invited to Dell’s product launch of its XPS 14z. It was held at Chef Daniel’s Kitchen, Iluma level 7. As I passed the floors, I realised that most of the stores are closed, if not, emptied. Iluma has turned into a ghost town. Even the Coffee Bean was not spared.

Anyway, back to Dell XPS 14z. My image of XPS was a bulky one, which comes from being accustomed to my project teammate’s XPS. However, the 14z was a surprise. Not only that it is slim, it packs a punch for its form factor. Although it weighs at approximately 2kg, it can be considered light for its class. Not only that, the lcd screen now occupies more real estate as well. Furthermore, what I like is the way the keyboard is designed. The keyboard is now back-lit, a feature that is getting common and also, I am able to reach all the keys with one hand. This means that I can truly grip the laptop with my left hand while typing with my right or leaving one of my hands free to work on other stuff, or leave my left hand limping. xD

However, I do have some gripes with the laptop. With only 2 USB ports, I am sure that it would not be enough for me. With my wireless mouse’s dongle plugged in, I am left with only one usable port. Furthermore, most of the ports are located at the back of the laptop. It makes it difficult or rather, irritating to reach to the back to plug in my devices or cables. Also, the location of the ports also meant that I may not be able to use narrow tables, which is quite common at cafes and in school. One more thing to note is the lack of VGA port. Although the support for VGA will be dropped by 2015, there still are many devices that use VGA ports, such as projectors. It is advisable to get HDMI to VGA converter or Mini Display-port to VGA converter (the ones used by Mac users) if you use the 14z for presentations.

“Spent an evening with Dell while they launch their new Dell XPS 14z.”

At Dell product launch of one of its newest laptops.

Sharing on the features of Dell XPS 14z.

Hmm… At the first sight, the screen looks similar to Apple’s design.

Comparison of height of the new (top) vs the old (bottom)

Comparison of dimensions between the previous XPS and the new XPS.

Oh.. Did I mention that I like the keyboard? 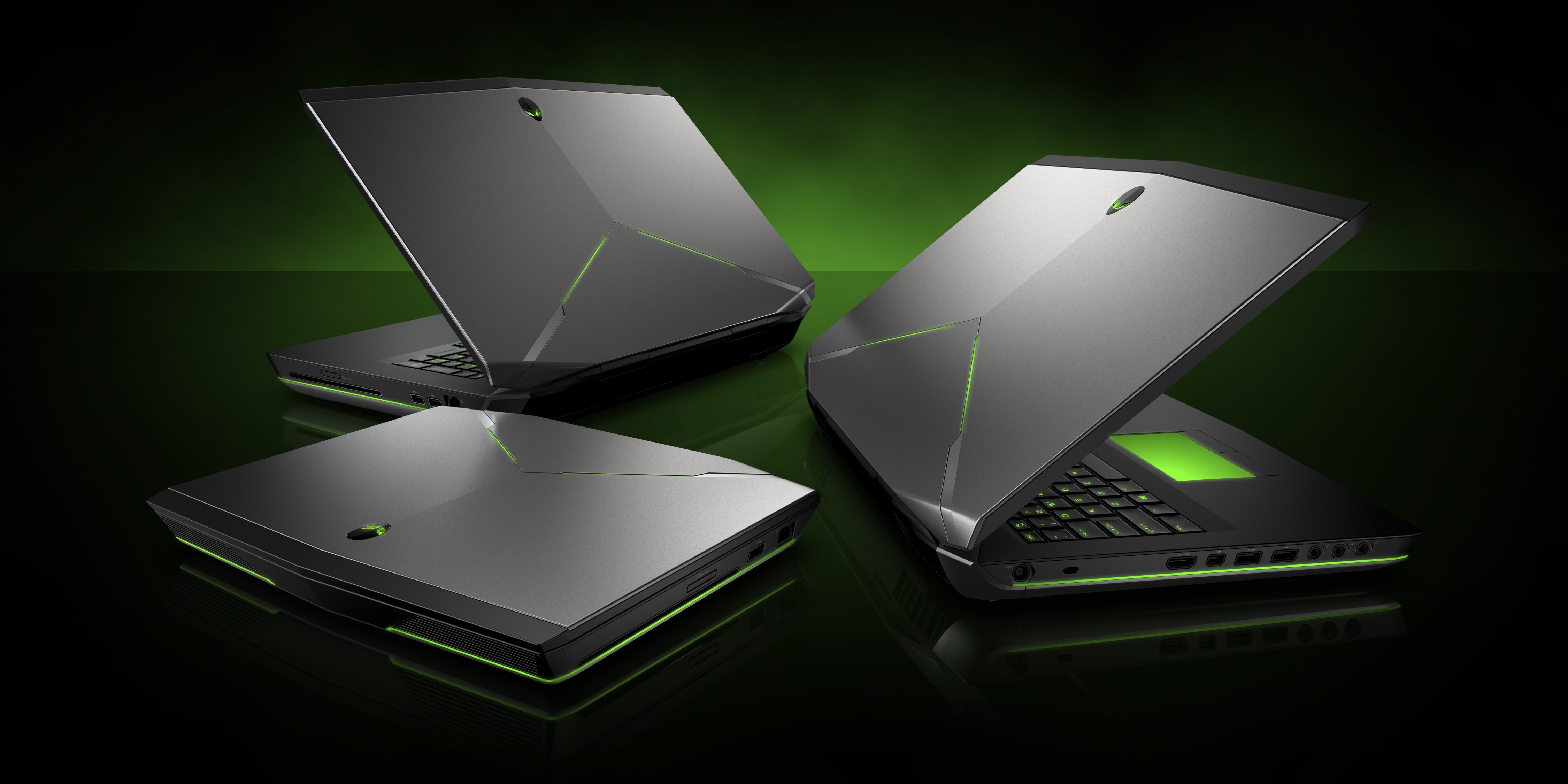