April marks the quarter of the year, and the long weekend is a good time for a self reflection.

I was scrolling on my Facebook newsfeed, when suddenly a group of friends started to reshare the following article:

Later I got to know through them and Ingress chat that the deceased and the injured are Ingress agents. We have been playing since the game was in beta. I got to know them as we begin to meet up to flip opposing team’s portals and built fields. However, it has been a long time since we had met with each other. We had drifted from each other as our life priorities pull us all in different directions.

Spontaneously many of us decided to head down to his wake yesterday evening. It was comforting to see old faces there to commemorate his life. It was bittersweet. Only major events like this (and weddings) that pulled us back together, even for a short while. I wonder when it will be the next time we meet each other again.

Rest in peace my friend, @JerrickEX. May we someday find ourselves flipping portals on the other side.

On the bright side, I rediscovered that I do have someone that I could probably confide in openly.

Hi, emotions. You have been a bother.

I was pretty much convinced that I liked someone. I do, and probably did silently. However, for the past week or two, my mood swung from one end of the pendulum to another as I realised that she has probably found her one.

When I begin to realise, I broke out a bottle of sake. Taking 2-3 cups a night, it was almost gone within days. I wanted to drown my sorrows in alcohol. But then, alcohol did nothing much for me. My tolerance to alcoholic beverages has always been on the high side, and I stopped myself from drinking too much anyway as I had work to complete. I could not get drunk, and remained sober. My anxiety levels did increased.

There were so many whys, and I had no answer for a time. I don’t asked, and didn’t. But I always knew subconsciously, and it took these couple of weeks of self-reflection, through the meditation techniques ingrained within me since young, to find the crux.

The crux, I hope.

For the longest time, probably since junior college, it had always been about staying in my comfort zone. Yes, there may have tiny steps out of the zone, but they are tiny nonetheless. Since that break in JC, I always had been overtly conscious of attaching myself onto others. Left unfettered, the drive to shy away from people fetters. It has since evolved into not wanting to attach myself to anything intangible, i.e. goals, targets, etc. I had turned into a fat, aimless, bumbling person with an inferiority complex. I believe that my comfort zone has become smaller as a result of this own lackadaisical attitude. Especially, on the emotional front.

This became evident during one of the last few rehearsals for the upcoming choir competition. Robert, can you project your voice when we are rehearsing? Like how you did for the warm-ups? You do have a good bass voice. But somehow your vocal projection has been turning inwards and it has been getting worse this year.

I used to do a yearly review of my long-term and short-term goals. I didn’t continue this habit. The last time when someone asked what I wanted to do next, it was right before I had to decide whether I wanted to continue at PHD Media. Well, I am fulfilling the answer to that question with my current role at Attribute Data.

My company recently began to put the pen to the paper on personal goal setting for the year, and I realised that I probably had reach the end of that long term plan
unknowingly. It is time to draw up a new plan. A solid plan that does not depend on myself pinning my aims or goals on specific presence of others. A plan that I did not make up on the spur. A plan with purpose and clarity.


Clarity of purpose challenges you to do better and commit to actions that get you closer to the one thing you really want in life.


The Dangerous Approach of Living Without Purpose, Thomas Oppong

Hopefully, one day I can find myself loving a her and everyone connected to her. 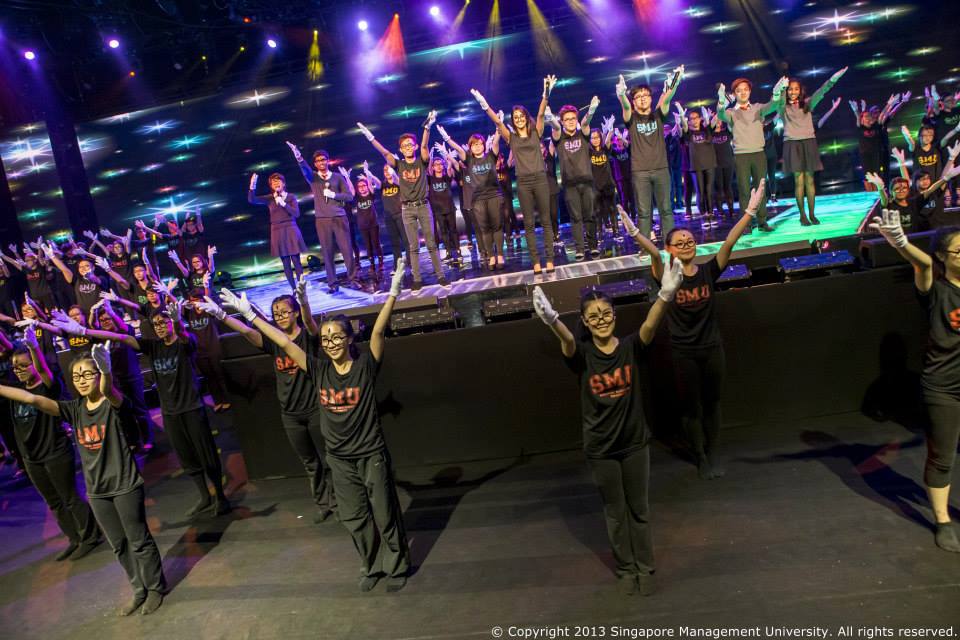 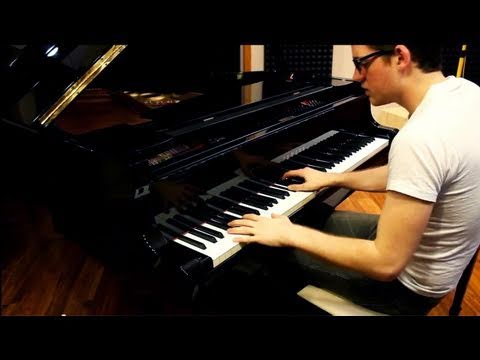