For the past couple of years, this site has been on Vodien shared hosting package. Not that there is an actual need to move, but I had to try out HHVM with WordPress when it was announced that WordPress 3.9 is compatible with HHVM. HHVM is developed by Facebook to optimise their website’s operations. It is claimed to be faster than the standard php-fpm package (and I have seen it so). Vodien shared hosting would not be the right platform to try it out and the VPS hosting with them is expensive with them. Hence, I switched to Digitalocean (referral link).

Digitalocean is a cloud VPS provider. The underlying OSes that are provided are Linux distros currently. There are various application stacks available, like WordPress stack. However, for the endeavour that I embarked on, it requires a custom stack that is not provided. 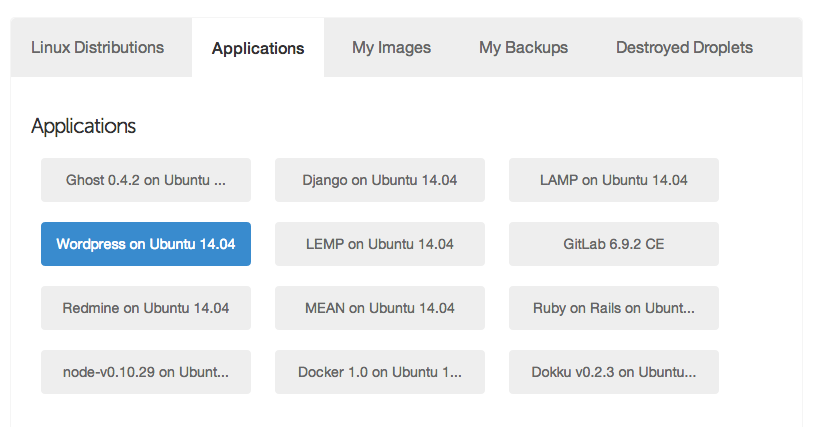 Since I am on cloud VPS now, it would also make sense to optimise every single aspect of the hosting platform. For my current setup,  I am using this stack:

Setting up on the VPS was relatively easy, following instructions found on the net. The first day I spent on the basic setup, I see an tremendous improvement on the loading speeds. My prior setup had Cloudflare enabled. So for comparison, I disabled Cloudflare (June 19, 3:45pm test) on the VPS and reenabled it (June 19, 3:48pm test).

Just this morning, I decided to further optimise by installing the W3 Total Cache plugin. I progressively turned on the browser cache, page cache and then minify options with Cloudflare on development mode. And with Cloudflare working, my frontpage speed improved to a timing of 1.11 seconds. I supposed additionally optimisations can be done to be bring the loading time down below 1 second, but I think it is more than sufficient for my site and am pretty much happy with the result. 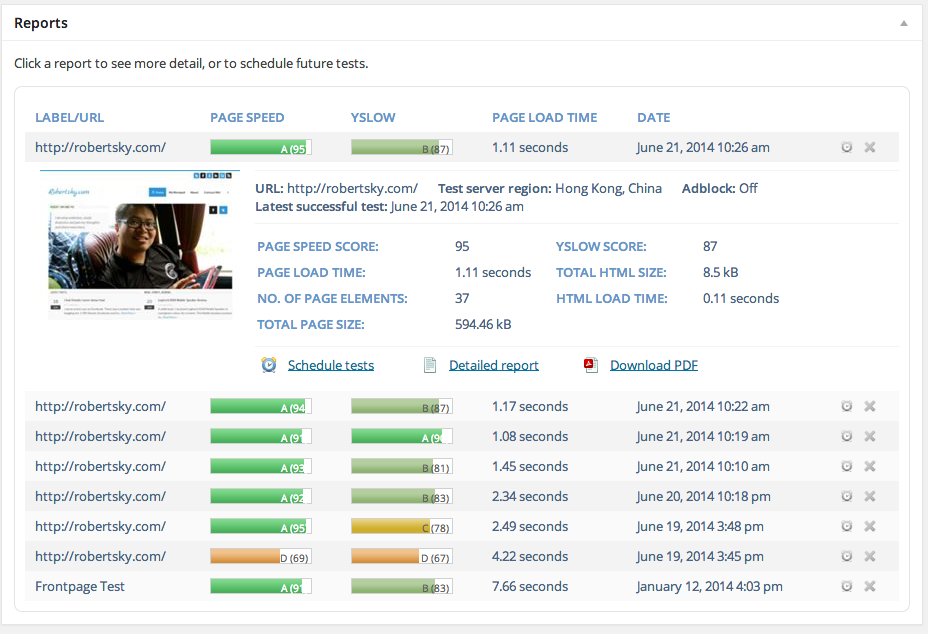 If you have followed the developments of WordPress 4.0, the developers have made the next major version (WordPress 4.0) compatible with Hack language that Facebook developed as well.

On a side note, I am currently operating under Originally.US banner as a freelancer, providing primarily with WordPress related services. If you have any queries, shoot me an email at robert[at]originally.us. 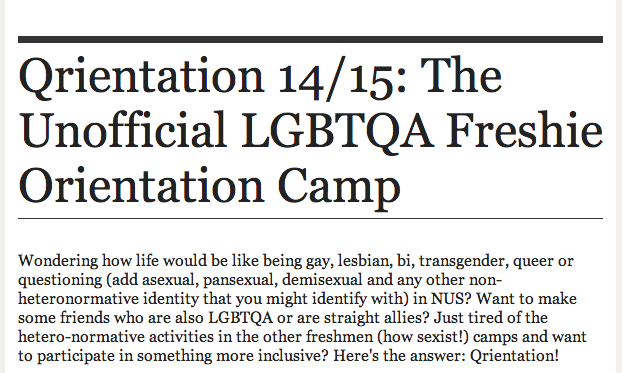