And so it is announced that Maverick is a free upgrade to current Mac OS 10.x users with eligible devices stretching all the way back to 2007. All the fanboys go “Hooray!” “Beat that, Microsoft!”.

Don’t get me wrong, I use Macbook Air and iPad. I used to use iPod touch, nano and shuffle.

Apple is not the first company to give free upgrade to an major OS version (the 10, not the point-O-nine). Microsoft is. The earliest I remember is Windows XP. Correct me if I am wrong, but Microsoft released 3 Service Packs to that version. Windows 7 has its own SPs too. For Windows 8, Microsoft released 8.1 for free as well. Fanboys can argue that these are all incremental upgrades. “What Service Packs? They are just a bunch of updates being thrown together with some additional updates.” “8.1 is like a step back to Windows 7. Hello, Start button!” Yeah, so is Mavericks. There will be 10.9.1 and 10.9.2 and so on. In between there will be minor updates too. Deal with it. If Mavericks is 11.0, with completely new and radical kernel and they release it for free, I would have swoon instead.

I can hazard a guess as to why it is free.

First, OS fragmentation. It is reported by ZDNet that programmers will have to optimise their codes for four different versions: 10.6, 10.7, 10.8, 10.9 when Mavericks is out by virtue of market share.

Apple will also have to maintain these four versions with updates and it can cost. That is if Mavericks is a $20 upgrade.

Everything changes with the free upgrade. Even those who baulked at paying for better performance, security and additional features would want to upgrade their Mac. The market share for 10.6 – 10.7 will significantly reduce as these users will hastily update the OS in the Mac. Not only that, Apple would probably make a share of increasingly disgruntled users over the slowing speeds of their aging Macs happier with the performance boost.

Ok. Back to work and then hammering the update server for Mavericks later. 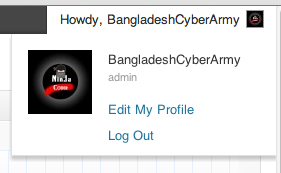 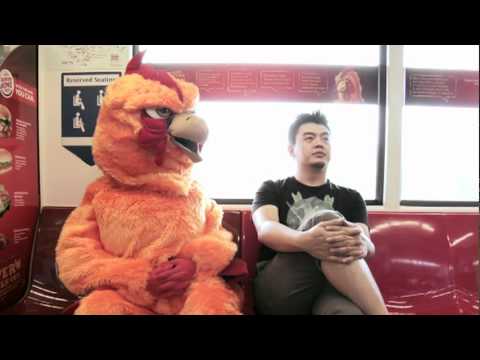 In response to this ridiculous law: Breaking wind

Taking over the reigns of WPUG.SG