Previously in one of my screenshots, my iPod Touch was connected to a network names robertsky. At the point in time, I was in school and I do not have a router with me. Neither do I have phone which is smart enough to be an access point. Instead, I was running that network off my laptop. I forgotten to switch it off at that point in time.

Windows has the capabilities to do so. However, it can be quite troublesome. And I do not have the time to manually set up a hotspot for my laptop. Instead, I turn to Connectify.

Connectify is a software that enables you to share your internet connection via wifi, thus becoming a hotspot of its own. It can also turn your laptop or computer (as long as there is a wifi card on it) into a repeater, thus extending the range of your network. It makes everything fuss-free by automating the hotstop set-up.

I have been using this software since June and it has helped me to mainly connect my devices to the internet. However, do note that using this software may violate the network’s AUP. A negative scenario can be: Connectify User (CU) decides to share his office network, which somehow spills over into the neighbouring cafe, with external parties such as visiting friends and business partners. By using Connectify, the network is shared. However, what is unknown to CU is that one of the connected device has a hidden payload waiting to be activated… OK. Enough of the negative stuff. I doubt it will happen anyway. It is a great tool and when used responsibly.

Connectify comes in two flavours: free and paid. The free version is sufficient for daily usage, while the paid one… Till now I have no idea how much of the paid features I will be using. Download the free version and give it a twirl. But please, do not kill the airwaves with too many new connectify networks.

Disclaimer: Other than using Connectify for my personal use, I do not have any connections with the firm/group behind this software. I don’t mind a free license key to the latest version though. Heh. 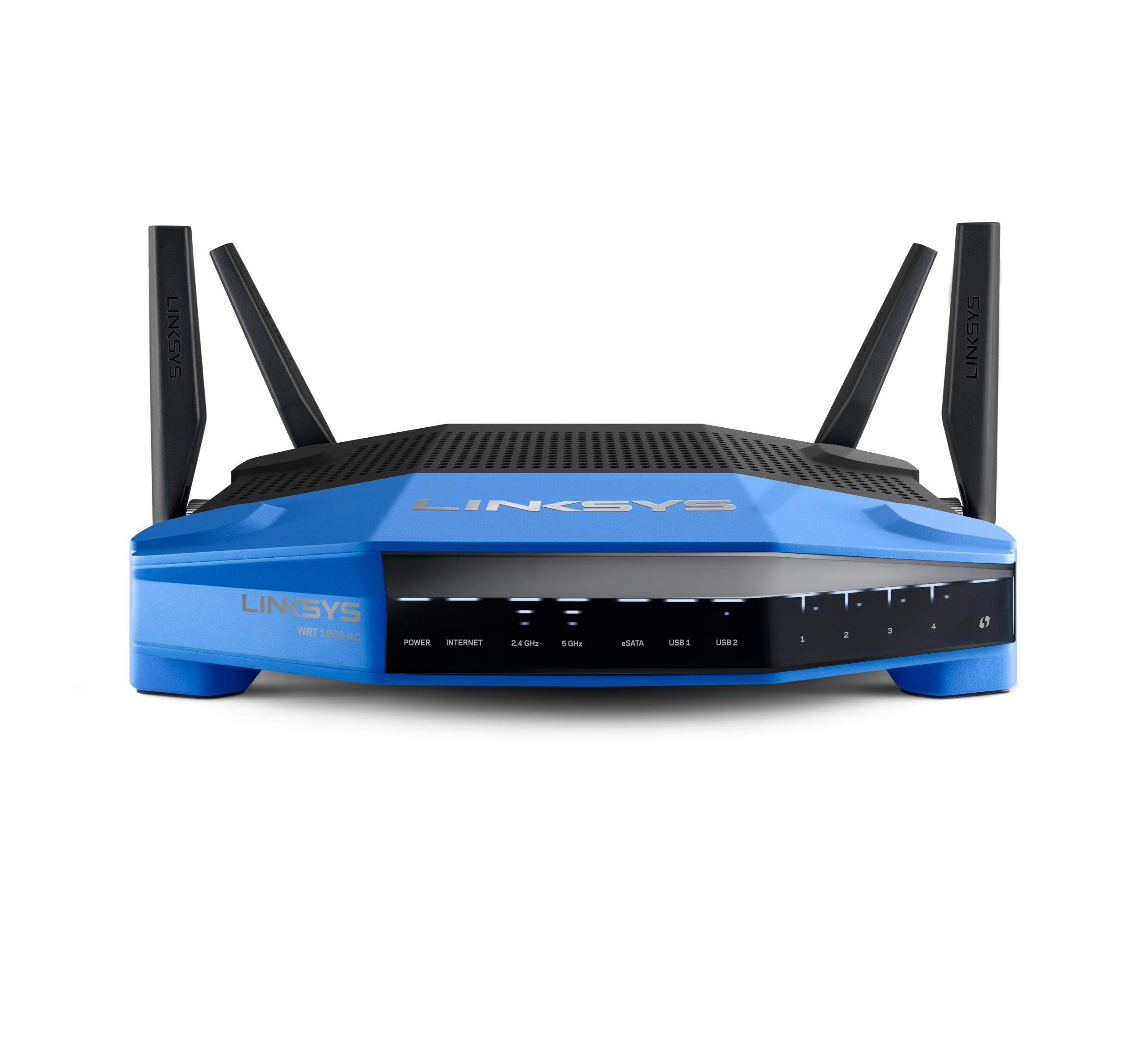