Men, Women Divided Over Sex Bill
By Nikia Deveaux
Tongues are wagging over a proposed amendment to the controversial Sexual Offences Act, which has men and women all over The Bahamas sounding off.

The bill, which is designed to outlaw marital rape, was tabled in the House of Assembly last month.

However, many Bahamian men, like taxi driver Pemmie Sutherland, say the bill is “simply unnecessary.”

“It is ridiculous for them to try to make that a law, because I don’t think a man can rape his own wife. After two people get married, the Bible says that they become one – one flesh. How is it possible to rape what is yours?” asked Mr. Sutherland.

Elvis Russell told the Journal that he does not support the bill either because there is no such thing as rape within a marriage.

“Even if a woman says no to her husband it still can’t be considered rape because she is his wife. He already paid his dues at the church and she already said ‘I do,’ so from then on, even if [a man] forces sex on his wife, it isn’t rape,” he said.

Despite popular belief that most women are in support of the bill, there were quite a few Bahamian women who share Mr. Sutherland’s and Mr. Russell’s views.

Deanne Sweeting said that she strongly disagrees with the bill and does not understand why so many women are supporting it.

“I disagree with the bill because I disagree that a man can rape his wife. The Bible tells me that a man’s body is his wife’s and her body is his. How could he rape her?” asked Ms. Sweeting.

Coralee Clarke told the Journal that although she is not married, she believes that a man is entitled to sex from his wife whenever he feels like it.

“If a man wants to have sex with his wife he is supposed to [have sex with her] regardless of what the circumstances [are]. I don’t see why he should be charged with raping his own wife, she is never supposed to say no,” said Ms. Clarke.

“If I were married and my husband wanted to have sex with me I wouldn’t stop him, [because] I’m not supposed to, even if I was tired or feeling sick, I wouldn’t tell him no.”

However, there are many men and women, who support the government’s decision to change the law and said that no one should be forced to have sex against their will.

Nona Smith explained why she supports the amendment.

“I think the bill is a very good thing because I believe that a husband can rape his wife. No is no. I don’t care if you’re married or if you’re not married. No is no, and once you force yourself on someone, whoever it is, it is rape. I agree with the bill 100 percent,” she said.

“Rape is rape, you can’t change that. If someone says they’re not ready or willing to have sex and you force them to, that is rape. Even in a marriage, forcing a person to have sex is still rape,” said Mr. Burrows.

Mr. King said “No means no…even in a marriage. If I don’t feel like having sex today and you force me to have sex then it’s rape. Although I might be married to you, it is still my body.”

Mr. Burrows and Dr. King said they have no problem going against the norm and disagreeing with the majority of men who find the bill unnecessary.

They said if a man is not raping his wife, then he should not be threatened by a law that protects women from being raped by their husbands.

State Minister for Social Development Loretta Butler-Turner said that over the summer months, the government would host a number of consultative meetings to better inform the public on exactly what the amendment entails.

From here we can see that there are two school of thoughts regarding this issue.

I feel that these views is applicable in local situation, given that AWARE is driving a petition and awareness on ciminalising marital rape. I recommend people to watch The Rape Trap. It is a Hong Kong film depicting a lady going into a false marriage for monetary gain but ended up being rape and given no recourse in law when she retaliated. It has at least a M18 rating. I did not complete the film as it was just random clicking at AVNZ.tv. 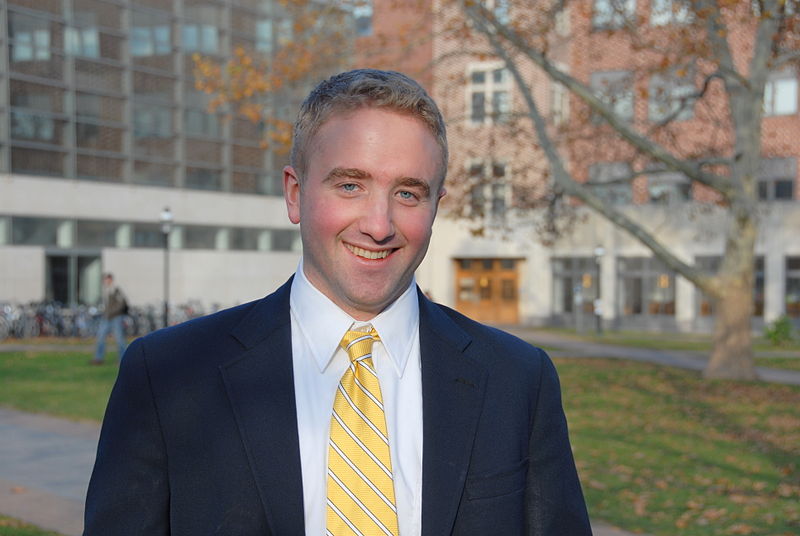 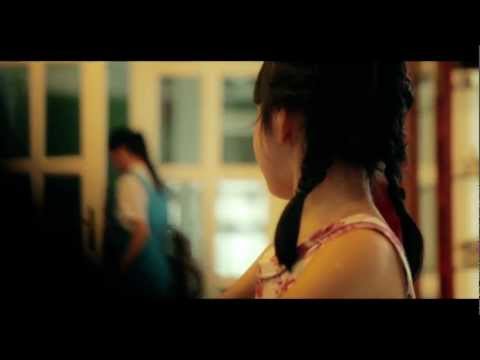 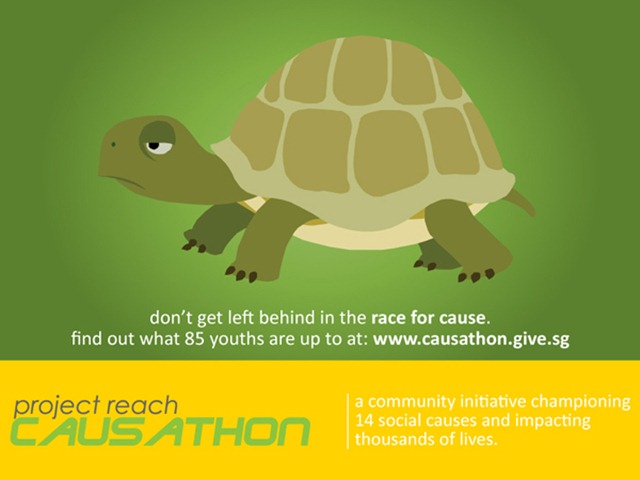