I was home from a long night outside yeasterday. I opened the door and saw my elder brother staring at his new pair of black coloired shoes. He looked up and asked me, “Do you have a brush?” He was referring to the shoe brush that I used to brush my boots. I tried recalling if I had put a brush at home, but I failed. So I told him that I have to check. I went to the box filled with my army stuff (its a partial collection because most of the stuff at home are excess). I dugged through the box, but I found no brush. So I am getting him one when I come back from camp.

Instead I found stuff which are useful to new recruits, like my younger brother. I dugged up excess tapes, bootlaces, a roll of comms cord, and plenty of odds and ends… I stared at the items wondering what to do with them, then I decided to dump them all on my younger brother when he returns home from his initial confinement period in army.

No more waste of space or items collecting dust at home. Yeah!

And oh, I was in a pretty foul mood when I came back home. I understand what you got to do, but the mood is just a natural reaction from being flown a kite… Anyway, moods pass away fast for me… 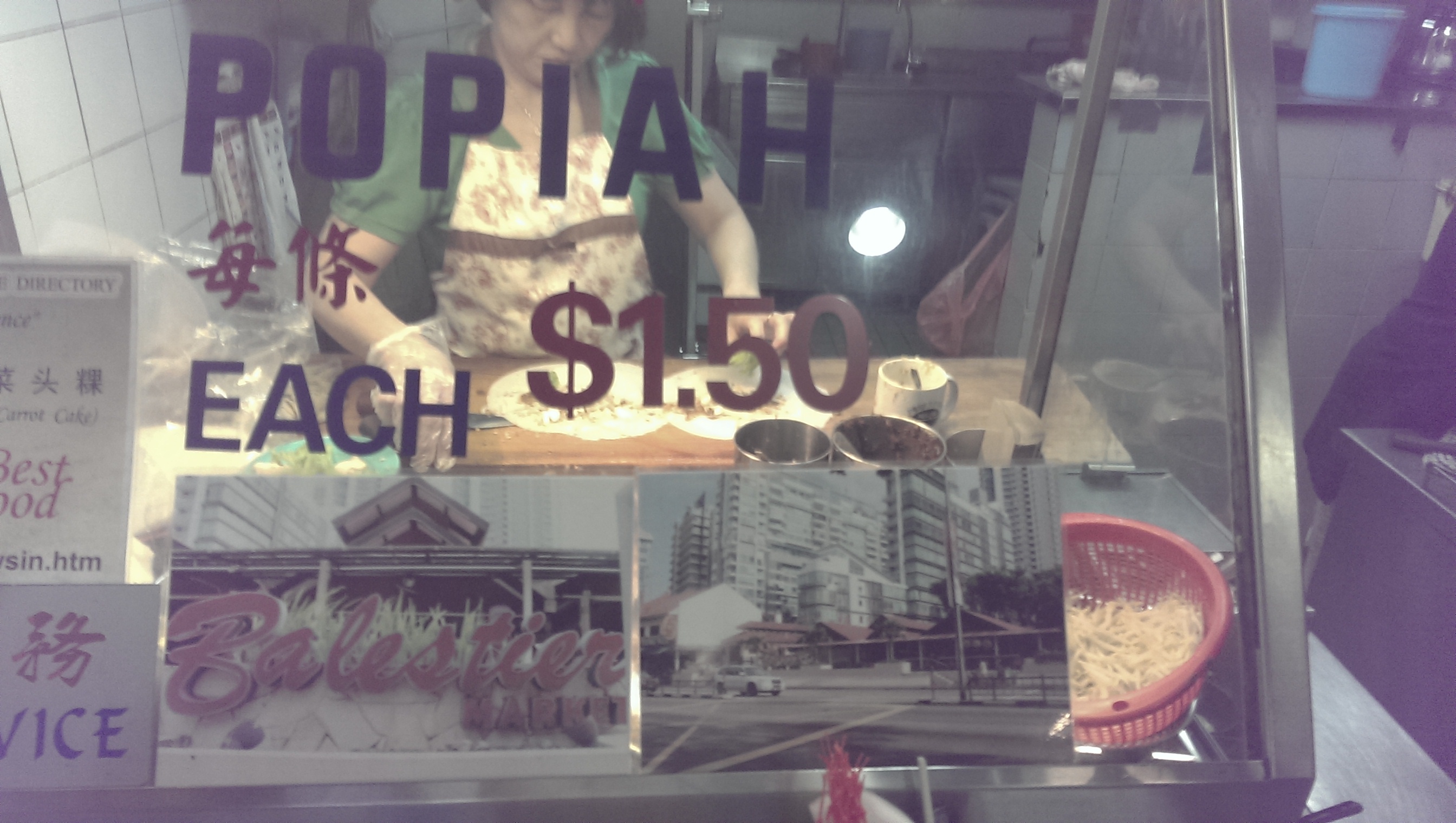 The beginning of an end – Lavender Food Square 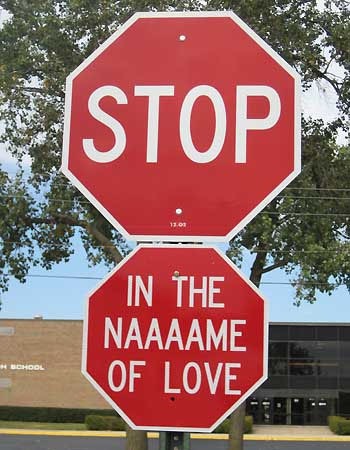 Round-up for the week 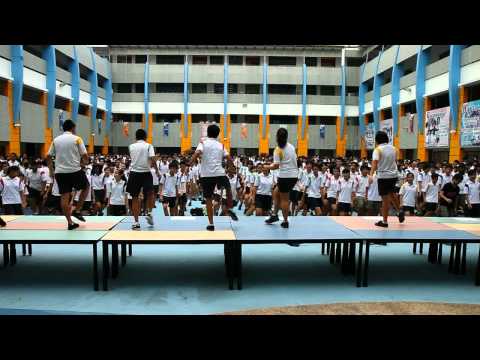