Despite the catchy title, it is not. Nathalia touched down in Singapore on Friday. Brennan tried to jio people on Plurk to go to the airport to see her coming. But apparently, it was only me and him. Brennan was comical at the airport. He was literally running to the arrival hall. I had to call out to him, “Brennan. Oi! Brennan! Stop!” Then to catch Nathalia’s attention, who was at the belt with full intent on getting her luggage, Brennan thumped at the glass panel and waved like a monkey. Unfortunately, all it got was a back turned at him.

We went to the Starbucks at Terminal 2 for a cup of coffee and chatted about celebrating Chinese New Year in both Singapore and Sabah. The celebrations in Singapore is really muted compared to hers. Me and Brennan ended up how we celebrate in the army. We chatted till 11 and decided to head to Nathalia’s place to put her stuff there.

Once reached, we decided to go for supper. There was no more transport home then anyway. We headed down to Geylang on a taxi. It was real fast with the new expressway and rather cheap too, despite the midnight charge. Brennan kept asking the taxi uncle which is the best frog porridge in the area in Chinese when he is a Malay. Eh???

But we didn’t try the frog porridge anyway. We had some Taiwan food instead.

After the food, we went home. Nath took a cab home as she did not have a direct Night Rider service while me and Brennan took NR7 home.

Update: More on the night over here. Her title is more catchy! >.< 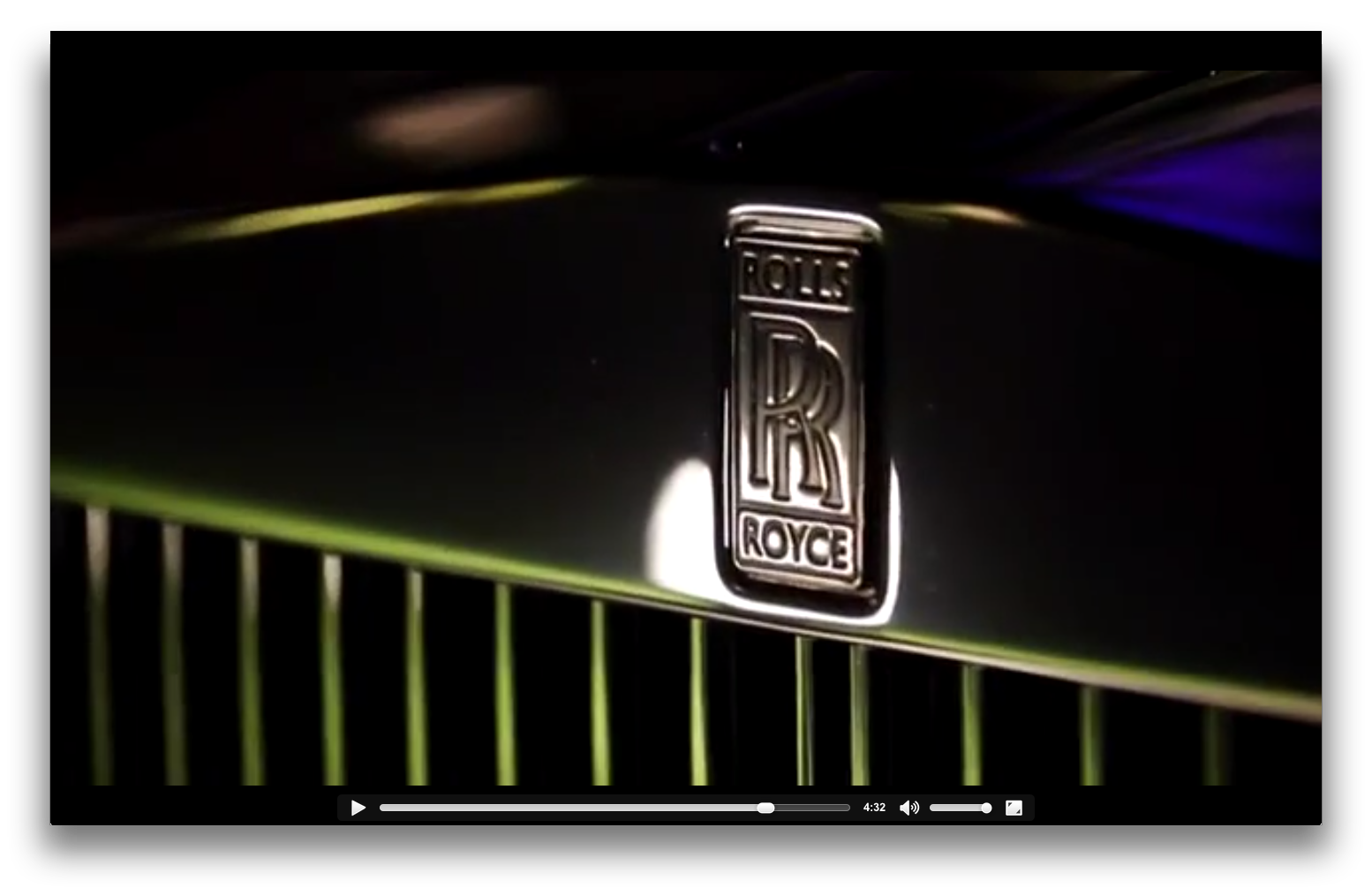 Steven Lim is not dead… yet. 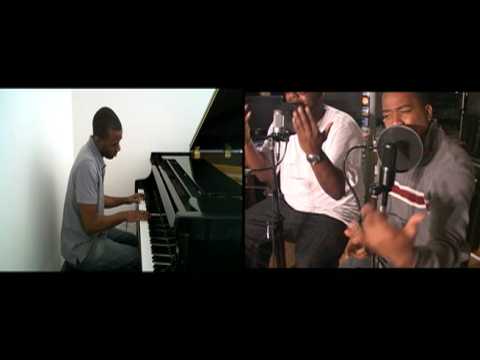